Black History Month is a time to commemorate and reflect on the remarkable achievements of African American inventors, pioneers and community leaders who played an integral part in the rail industry.

As follows is Part One of a two blog series in which RSI Logistics focuses on those individuals who were instrumental in the advancement of rail transportation: 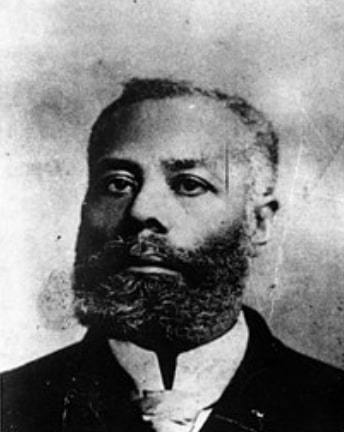 Elijah McCoy (1844 – 1929) was a Canadian-born inventor and engineer who developed 57 U.S. patents that were largely focused on the lubrication of steam engines.

McCoy’s parents were fugitive slaves who escaped Kentucky and found freedom in Canada through the help of the Underground Railroad. McCoy was born free in Canada in 1844, and upon turning 15 years of age, he was sent to Scotland where he became a certified mechanical engineer. He eventually joined his parents who had relocated to Ypsilanti, Michigan.

In Michigan, Elijah McCoy found work as a fireman and oiler with the Michigan Central Railroad. In his spare time, McCoy worked privately on developing various improvements and inventions. One of his first patented inventions was the automatic lubricator (U.S. Patent no. 129843). His work caught the attention of other inventors, such as Booker T. Washington.

In later life, McCoy continued to invent other well-known items such as the folding ironing board and the lawn sprinkler. The origin of the phrase, “the Real McCoy” has been thought to describe one of his lubrication inventions. There are several claims that the phrase traces back to other origins, but it only seems fitting that Elijah is in fact “the Real McCoy”. 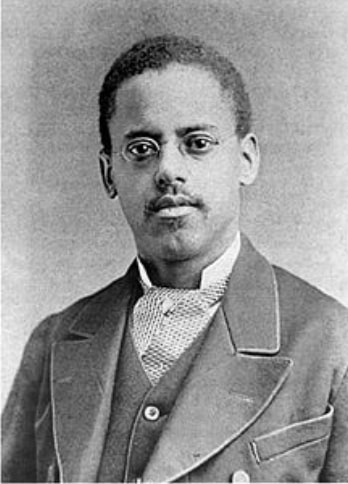 As an inventor and patent draftsman, Lewis Howard Latimer (1884 – 1928) played a key role in a variety of areas ranging from carbon filaments for light bulbs to evaporative air conditioners.

Prior to Lewis Latimer’s birth, his parents escaped from slavery in Virginia before arriving in Chelsea, Massachusetts in 1842. Shortly after their arrival, an informant turned them in to the authorities. They were legally represented by Frederick Douglas and William Lloyd Garrison and were successful in purchasing their freedom. On September 4, 1848, Lewis Latimer was born.

At the age of 15, Latimer joined the U.S. Navy serving on the USS Massasoit. Following his service, Latimer found work as an office assistant with a patent law firm. There he learned drafting skills and was highly recognized for his expert sketches of various patents.

Over the course of Latimer’s life, he was an early advocate of civil rights through his association with the National Conference of Colored Men promoting equality, security, and opportunity. His legacy is remembered through his induction in the National Inventors Hall of Fame, and as the namesake for an inventor’s program at Massachusetts Institute of Technology. 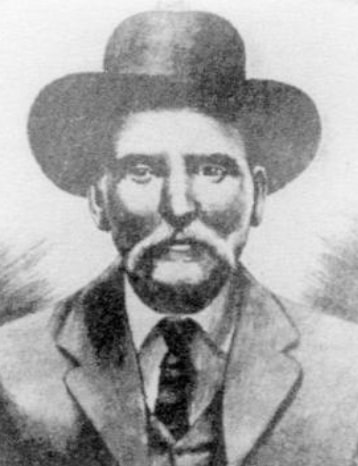 Andrew Jackson Beard (1849 – 1920) was not only an inventor, but also a successful entrepreneur. Some of his successes include inventing an automatic railroad coupling system, building his own flour mill, and contributing to plow head advancements. Beard was also a brilliant businessman.

In 1849, Andrew Jackson Beard was born into slavery on a small farm in Eastlake, Alabama. Once emancipated, he gained employment at a flour mill in Hardwicks, AL. In 1872, Beard built his own mill that ran successfully for many years.

During a period, Beard devoted his attention to farming. It was at this time that he patented many of his first inventions. One patent involved a new double plow design that was adjustable (U.S. Patent no. 240642); he later sold his patent for $100,000 in present day dollars. A couple of years later, he patented an improvement to the double plow design (U.S. Patent no. 347220) which he later sold for $130,000 present dollars.

The patent that associates him with the rail industry involves his designed improvements of the Janney Coupler. The Janney Coupler was, at the time, the industry standard coupling system used to connect railcars within a train. That system involved manual intervention and was therefore extremely dangerous. Beard’s new patent (U.S. Patent no. 594059) automated the connection mechanism and proved to be a significant safety advancement for the railroads. In 1897, he sold the patent rights for $1,509,200 in today’s money.

Andrew Jackson Beard’s contribution to the rail industry is an essential design that continues to be in use today! 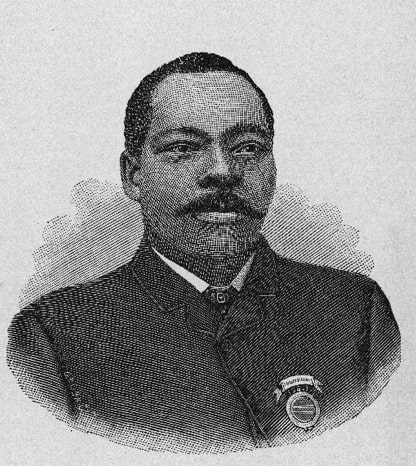 Granville T. Woods (1856 – 1910) was a mechanical and electrical engineer as well an inventor holding more than 50 U.S. patents.

Born and raised in Columbus, Ohio, Granville T. Woods left school at the age of 10 to work and help support his family. In his late teens, Woods became an apprentice machinist which provided him with the requisite experience to work in the rail industry.

In 1872, he was hired on as a fireman for the Danville & Southern Railroad in Missouri, where he eventually was promoted to engineer. Woods left the railroad to work at a rolling mill in Springfield, Illinois. While in Springfield, he received an engineering degree from a nearby college.

Woods returned to Ohio in 1880 and established his own business, Woods Electric Company. Among his many inventions, his creation of the “Synchronous Multiplex Railway Telegraph” (U.S. Patent no. 373915) is his most notable accomplishment. The invention provided a means for rail stations to communicate with each other by using a magnetic field produced by a moving train.

Some of his other known inventions include a steam boiler furnace, automatic brake, egg incubator, safety circuit (dimmer), and various improvements to the telegraph, telephone, and phonograph. He was inducted into the National Inventors Hall of Fame in 2006.