More of the labor unions have agreed to tentative agreements with the railroads. However, the last two union holdouts also represent the most members. The deadline for the cooling off period, which restricts striking, is Friday, September 16th. If an agreement cannot be reached by Friday, the remaining unions without agreements will strike.

Although Congress can intervene, the impacts from even a short shutdown of the United States’ rail system could be monumental and take significant time and effort to recover from.

Our Director of Client Service held a webinar discussing the possible rail strike, where each railroad stands, and what you can do to prepare.

Two more unions, the International Brotherhood of Electrical Workers and the American Train Dispatchers Association, have reached tentative agreements with the railroads.

The NCCC has announced that tentative agreements have been reached with three unions representing more than 15,000 rail employees. These organizations are the Transportation Communications Union/IAM, Brotherhood of Railway Carmen, and the International Association of Machinists and Aerospace Workers.

Rail Shipping Service and the Presidential Emergency Board

Let’s take a look at these topics and explore!

On July 19, 2022, at the Midwest Association of Rail Shippers’ Summer Conference, some of the North American Class 1 Railroads discussed the challenges contributing to degraded rail services, particularly, local service.

When COVID-19 first appeared, there was no clear vision of the future and how it would impact the rail traffic. With declining traffic, many railroads laid train crews off in early 2020. These pandemic layoffs came after a string of other layoffs related to the carrier’s focus on streamlining their operations through Precision Scheduled Railroading. By late 2020 attempts were made to recall employees but were widely unsuccessful. The railroads then shifted to hiring new employees, and have placed significant effort in attracting, hiring, and training new employees. However, they are now faced with an employment landscape where many newly hired employees quit within the first six months of employment.

To combat this, many railroads are considering diverse options to attract and retain employees. While nothing is concrete, some ideas include wage increases, higher pay for holiday and weekend shifts, and changes in working conditions. 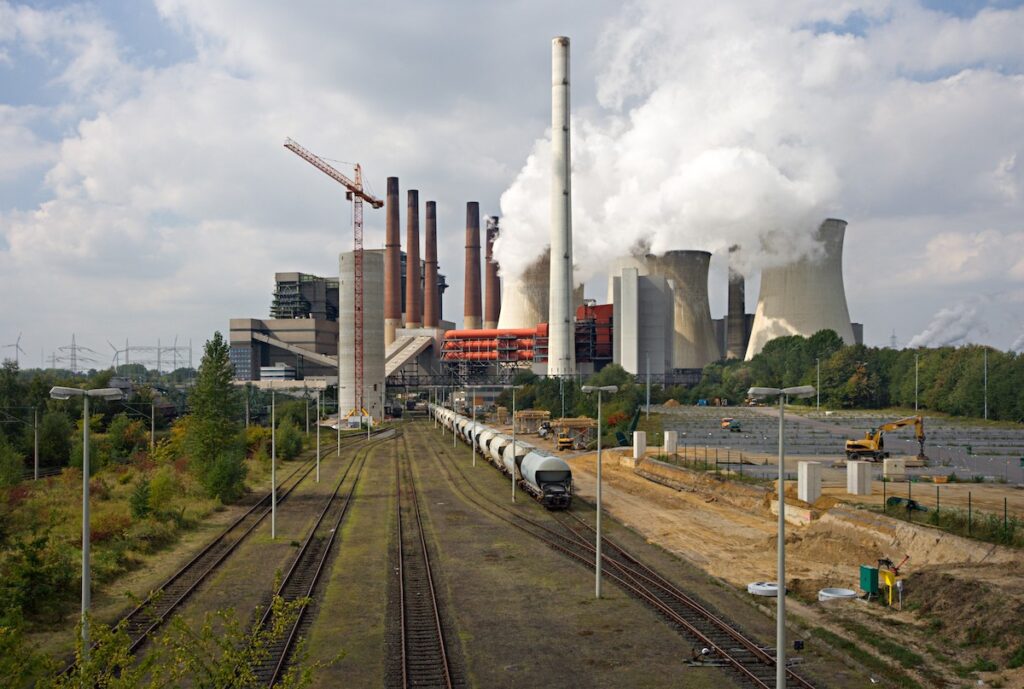 President Biden has set up a Presidential Emergency Board (PEB) to help the railroads and rail labor organizations in bringing the current round of national rail negotiations to a successful conclusion. The current round of negotiations is arrested due to details concerning employee salary, holidays, and weekend hours. According to the National Carriers Conference Committee (NCCC), it remains in the best interest of all parties – and the public – to promptly settle the bargaining round on reasonable terms that provide employees with prompt and well-deserved pay increases while preventing rail service disruptions.

The president has named Ira Jaffe as chair of the PEB. Barbara C. Deinhardt and David Twomey will also serve as members of the board. All three are experienced, respected labor arbitrators with experience resolving labor disputes.

Strikes and other work stoppages are prohibited while the Presidential Election Board completes its work and during the following 30-day cooling off period.

Throughout the bargaining round, the NCCC maintains that the railroads have worked to address issues raised by both sides and have offered pay increases that are consistent with labor market benchmarks and reward rail employees for their essential work. The railroads’ proposals would continue to place rail employee pay and benefits among the best in the nation.

The NCCC will be looking to prove to the PEB how a recommendation based on their proposals would appropriately reward rail employees’ demanding work and skills, while best positioning the industry to grow and compete for traffic in the nation’s highly competitive freight marketplace.

The Railway Labor Act, which governs bargaining in the rail industry, has a proven record of bringing about voluntary agreements without disruptions to rail service. In the rare instances – most recently in the early 1990s – when the parties have not reached voluntary agreements, Congress has intervened to resolve the matter and maintain vital rail service.

Why do we have Presidential Emergency Boards?

Presidential Emergency Boards have historically been utilized to resolve labor disputes, much like the reasoning behind the upcoming Presidential Emergency Board. Our government realizes that our supply chain and economy cannot afford service disruptions due to labor disputes and therefore are intervening with the tools they have available to use.

The first Presidential Emergency Board was created in May of 1936. Previously the Railway Labor Act of 1926 was passed to ensure that labor disputes within the railroad industry were managed with the least amount of disruption possible to commerce and shipping. The National Mediation Board, an independent federal agency, was created by a later amendment to the Railway Labor Act to enforce the act, as well as to provide an oversight organization. 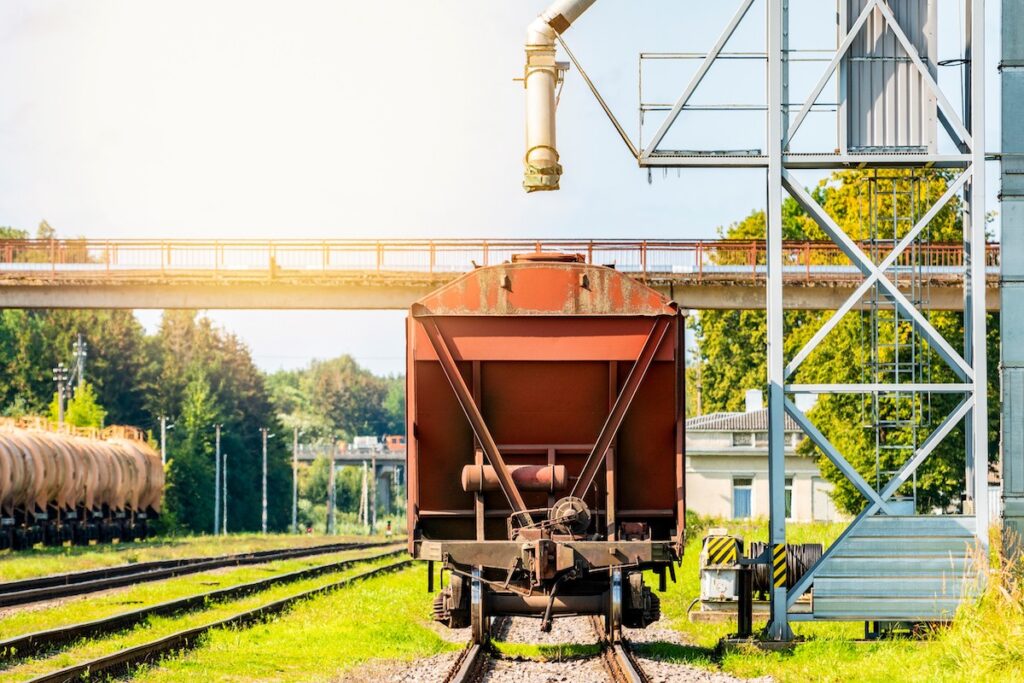 The Railway Labor Act says that if the National Mediation Board finds that an unresolved dispute between a carrier and a labor organization threatens “substantially to interrupt interstate commerce to a degree such as to deprive any section of the country of essential transportation service,” the National Mediation Board is to notify the President of the United States. Upon such notification, the President may create an emergency board to investigate the dispute and issue a report and recommendations.

As laid out in the Railway Labor Act, the emergency board is to be made up of any number of individuals chosen by the President. The board may not, however, include members with a monetary interest in the carriers or the labor organizations involved, to ensure that their recommendations are unbiased. Usually, professional arbitrators with proven experience are selected to be members of a presidential emergency board. The board typically has 30 days within which to complete its investigation and issue a report.

If the carriers and labor organizations have not reached an agreement within 60 days after the creation of the board, the National Mediation Board convenes a public hearing. At the hearing, parties to the dispute must appear and explain why they have not accepted the proposals and recommendations of the emergency board.

If the board selects the employees’ offer as the most reasonable and if the carrier refuses to accept that offer, the employees may strike. In such a case, the carrier will not be entitled to take part in any benefits of any agreements between carriers designed to aid carriers during a strike. 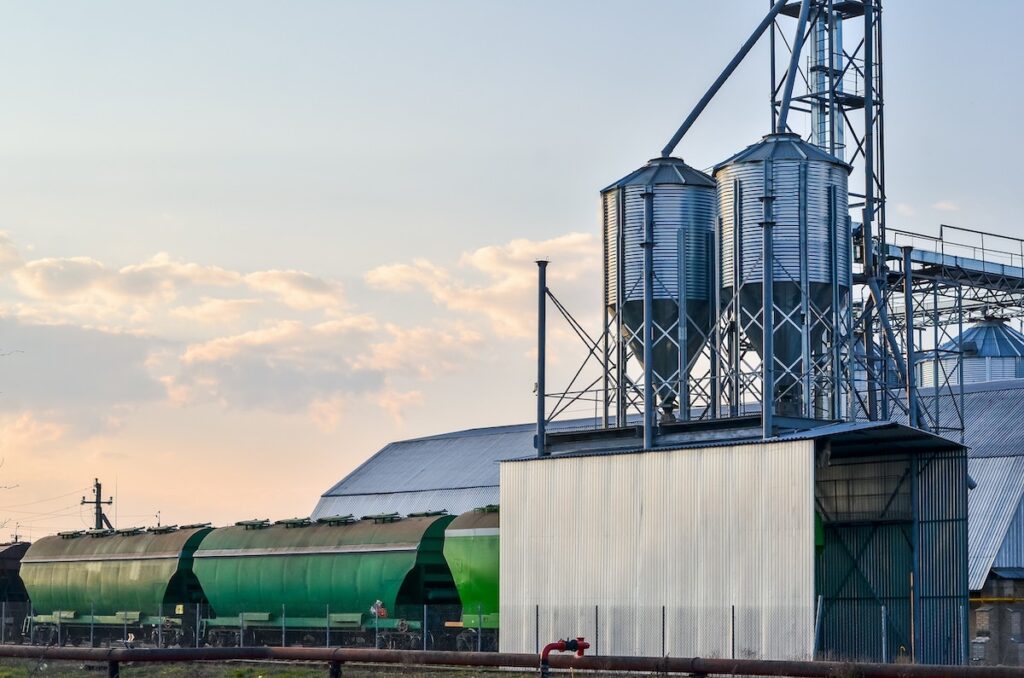 What Can You Do?

If you are an organization that ships by rail, you will feel the impact of reduced train crews in a variety of ways, none of them any less difficult than the other. Fewer crews has led to degraded rail service, particularly hard hit is local service.

We are hopeful that the Presidential Emergency Board will encourage the carriers and unions to work together, and that it will create a positive impact for service by getting crews back in place. In the meantime, we recommend staying engaged and watching for announcements from the Presidential Emergency Board, the rail carriers, and the unions. Some of them have been communicating regularly, which allows you to be aware of how your supply chain could be affected.

As you deal with the current services issues, consider documenting all challenges brought on by the lack of service. You can communicate these challenges to your rail carrier representatives to help them understand the difficulties you face. This may not create immediate change, but it will help the carrier understand your needs. You should also document all switching issues. Doing so will provide you with backup data to dispute erroneous demurrage charges, prioritize getting switched sooner during the next service day, and provide you with leverage as you negotiate with your rail carriers.

Also consider an external logistics team to help you manage your railcars, allowing you to spend more time adapting to and overcoming service challenges. RSI Logistics’ experienced rail fleet management professionals can work for you to save you time and money. Contact us to get started.

U.S. President Joe Biden’s emergency board proposed on Tuesday, August 16th, annual wage increases of between 4% and 7% through 2024. The board also recommended a 3% retroactive increase for 2020 and 3.5% for 2021, when the rail workers did not have a contract, along with five $1,000 annual bonuses and an additional paid day off.

The report’s proposal represents a 22% nominal wage increase during the five-year period.  That was below the 28% increase the unions sought, but above the railroads’ 16% proposed wage hike.

The board also recommended what it called “modest improvements” in the existing health and welfare benefits package, and no reductions in benefits or a shift in cost-sharing, aside from the uncapping of a previously agreed to 15% employee contribution per month.

Work stoppages are prohibited for 30 days following the issuance of the presidential emergency board (PEB) report to give the two sides time to reach a voluntary settlement. If employers or unions reject the board’s recommendations, Congress can intervene.